We are launching a special world-wide open call casting for the role of The Prophet. We’ve had several roles in Space Command cast in world-wide talent searches. This could be your chance! To audition,  click one of the links below: 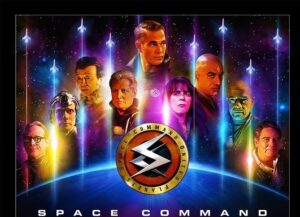 AGE RANGE:  18 to early twenties, but can appear younger.

SEX AND ETHNICITY:  Female, any race or ethnicity. 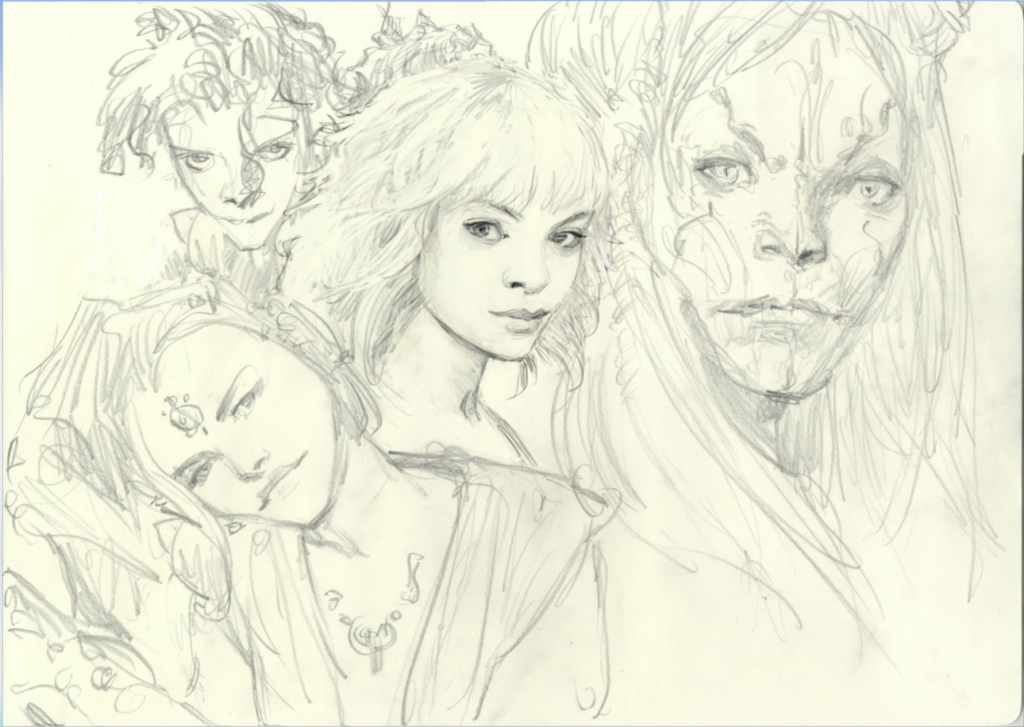 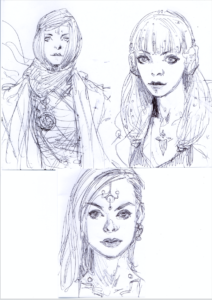 THE PROPHET (“Sparrow”) is founder and head of the Children of Job, a religious group based on Mercury in the Iron City, with enclaves throughout the solar system, which believes in meditation, hard work and forgiveness – that anybody, no matter their past, is capable of change and redemption.  She projects an ethereal quality, innocence (but not naivete), intelligence, infinite compassion, and an unbreakable strength and conviction.

the Prophet and 300 Pilgrims she was escorting to Mercury. Tracking them, our heroes

to serve as hosts for a parasitic life form. Captain Kemmer and The Prophet have to find a way

to save her followers… even if it means their own deaths.

Elaine Zicree, Space Command is a new series presenting a hopeful vision of the future. It stars

FOR MORE INFO: You can watch the first episode of Space Command on You Tube